↓
Home→Amusements→1949 – There is Still Nothing New in the World 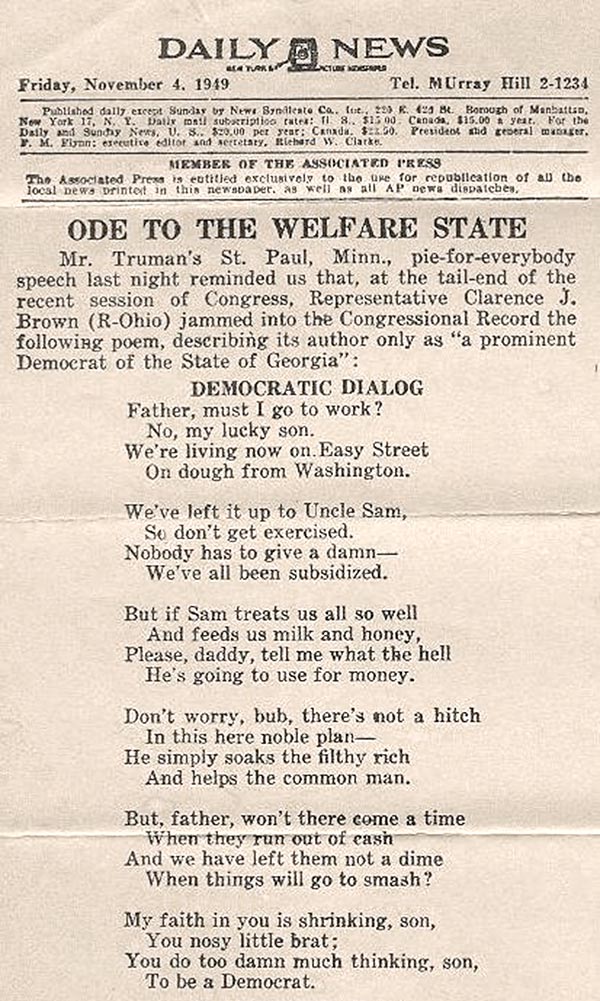 The only thing that I can even begin to say about this is that it provides additional proof that the problem is not the people, it’s the system.