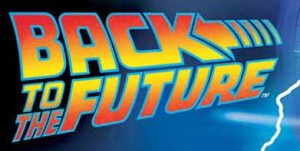 A considerable part of my research involves unintended consequence analysis, and proposing and brainstorming hypothetical situations is an integral part of this process.

Combining hypotheticals and hindsight, however, can be an exercise in futility without the existence of a working time machine.

A presidential candidate was recently asked a seemingly simple question.

“Knowing then what you know now, would you have gone into Iraq?”

The media made much ado when he fumbled for an answer, and also that he didn’t produce a semi-responsive one until late the next day.

Since I have yet to see a working time machine, it’s time we expunged the phrase “knowing then what you know now” from any serious conversation, unless followed by “and what would be the results.” The clause immediately neuters itself by starting out assuming an impossibility.

This is not so much a question that one asks of others, but a very important one, however, to ask yourself. Not to punish yourself with ‘if I had only known’ guilt, but as a source wisdom for the future.

Perhaps this exercise can help you better understand the problems created when a Time Machine gets added to the mix.

Consider the following yes or no question from the pro-life viewpoint. 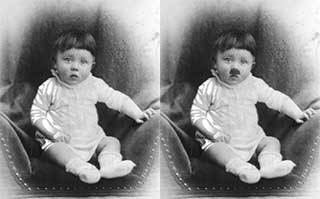 “Knowing then what you know now, and given the opportunity, would you have aborted, or killed Adolph Hitler when he was still an innocent child?” ___Yes or ___No?

It’s easy to see the hidden pitfalls in either choice.

And the all too simple answer, of course, is that no one knows what they would do until they find themselves, buried first-person deep in the situation.