What would be the repercussions of an irrefutable, undeniable, very public revelation that the administration, including both houses of Congress really is corrupt beyond repair and busy laying the foundation for the final gasp of the American dream?

Well, as Hillary so poetically stated … “at this point, what difference does it make?”

Unless the sheep decide it’s time to grow some horns, and do so immediately, Lady Liberty will breathe her last gasp this November, with official removal of life support to follow in January. 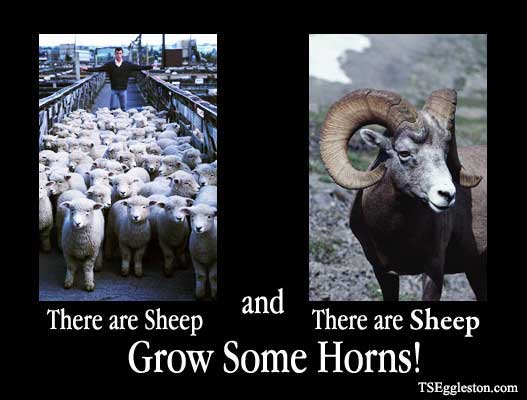 Once there may have been some comfort the likelihood that at least I wouldn’t be around to watch her die. I’m afraid I was wrong.

It’s getting to be a lot harder to be an optimist these days.

And That’s The View from the Tempest Certified, underground bunker at Egg Manor.