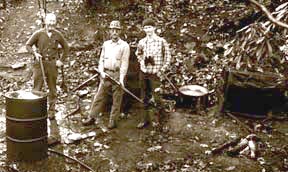 In a private conversation with this reporter, Mayor Parker Earnest announced that taxes will remain level, at least through this summer. Stable sugar prices, and an unusually potent batch of liquid assets contribute to the cash flow surplus. Mayor Earnest said, “we was worried when the revinuers blew up Jimmy Cottens manufacturing plant, but Carl and Sarah Canner’s last run tasted out around 180 proof. A few runs like that, and we’ll be in business through the winter.”

The Internet Comes to Horsepasture 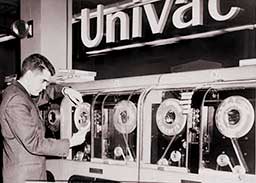 Backing Up our State of the Art Servers.

Reverend Pete Roberts announced today that in spite of all efforts to prevent it, the demoralizing influence of the pornography ridden home for child molesters and credit card thieves, called the Internet has come to Horsepasture. “We tried,” said Roberts, head of the Horsepasture Citizens for A Clean Community and Controlled Thought and Chief of the Morality Division of the Horsepasture Police Force.

“It’s not like I didn’t warn you.First it was that instrument of the Devil, Cable TV, and now the pornographers can have a field day with our little children.”

Roberts referred to cases where Internet “hackers” had forced filthy pictures into the cable system, having them pop up without warning on video games and theatre screens. Elwood Crumb, owner of the local drive-in theatre is terriified. “I heard that they can even break into the movie projectors here, and molest children while they are sitting in their pick-up trucks with mom and dad.

Marton Morton, President of the Last Bank of Horsepasture didn’t seem worried. When asked why, he simply stated, “Well hell — ain’t nobody here got nothing worth stealing nohow. 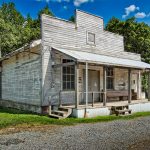 This Week Only, Coretta’s Feed and Grain offers One Dozen, Two Quart Mason Jars, free with every Six bales of sorghum. 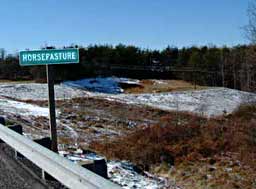 The last city limits sign set a new record. 83 Bullet Holes in the 27 days before it was stolen. Congratulations to Billie Rae Haskins for Guessing both the day and the number of holes.

Billie Rae’s PowerBall prize is two nights and three exciting days at Oswald Rectiplaner’s Amerikan Kampground, “with the pool thats a pond.”
Let’s get in there boys and do even better next time. Remember, “you can’t win if you can’t shoot.” 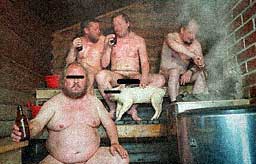 Officers of The Grand Exhausted Order
of the Muskrat at their Horsepasture Lodge.

Here the boys show us how you can combine the pleasures of cookin’ up a batch o’ shine, and a relaxing sauna. When the coals are right, it’s Barbque Time! Meanwhile . . . squeal piggy piggy . . .